Three 787-9 deliveries will be converted to research flights. One will operate LHR-SYD, two JFK-SYD. Captain Norman revealed she will be on board two. The first JFK-SYD flight is due to start on Friday 18 October, using B787-9 VH-ZNI. The exercise will be conducted by Monash and Sydney Universities. Also on board will be CEO Alan Joyce, other Qantas staff and the media. The flight number is reported to be QF7879. 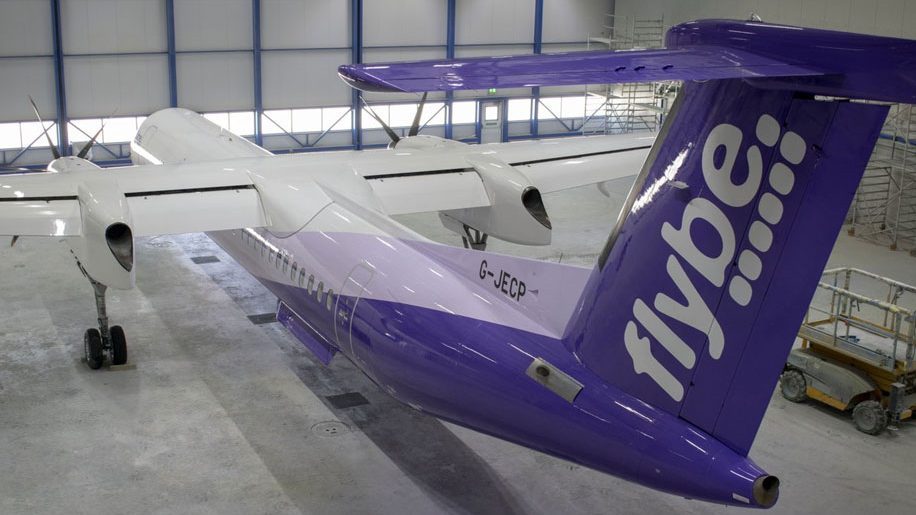 FlyBe to be rebranded Virgin Connect in 2020.

No specific date is given; the wider rebrand to be completed next year. Bookings should still be made via the FlyBe website. In addition to network changes, they're promising an enhanced customer experience. 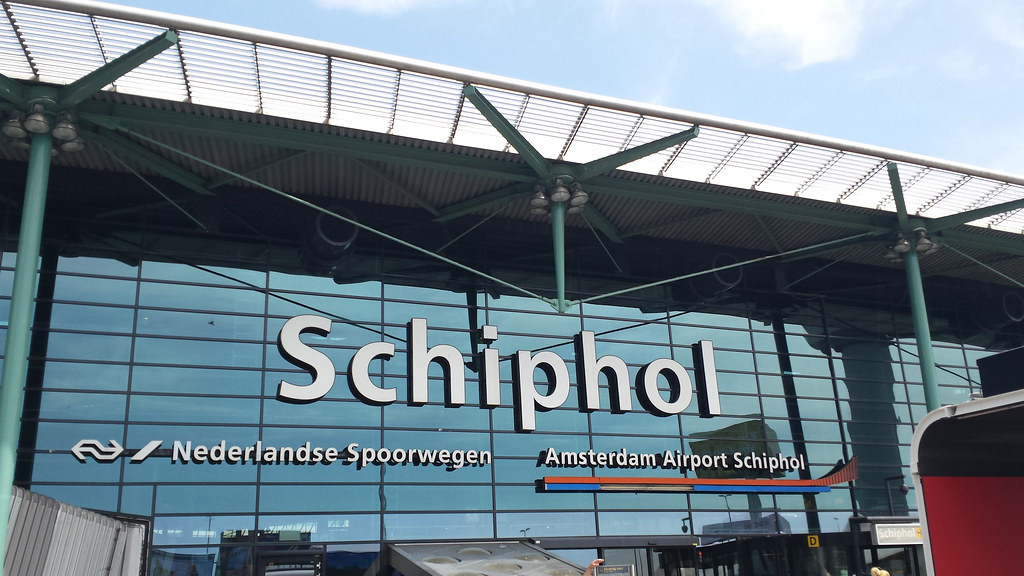 So Near And Yet So Far!

A close relative recently experienced a strange journey home after a business trip to Amsterdam.

Read more: So near and yet so far! 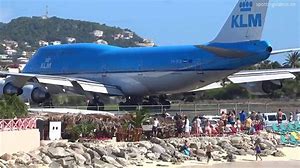 Even Spotters Need A Vacation

Where in the world can we still enjoy our hobby whilst stretched out on a sandy beach?

Sint Maarten in the northern Caribbean is probably the best. The northern part of the island is French, the southern Dutch and location of Queen Juliana Airport. Mention Maho Bay to anyone with an interest in aviation and they'll have tales about KLM Jumbos passing overhead or spotters clinging to the perimeter fence in the jet blast. Bag yourself a bay view room at one of the nearby hotels and you'll escape being blown into the sea or severe exfoliation. No problem here with logging registrations or waving to the pilots and passengers; the rivets can also be counted!

If you prefer a more sedate arrival, Sint Maarten is regularly on the itinerary of many cruise companies.